Collaborators include the lead ISM researchers from Norway, as well as the full complement of faculty at the UofS’s Institute of Space and Atmospheric Studies (ISAS).  Any faculty collaborator can act as thesis advisor for an ISM CREATE student. 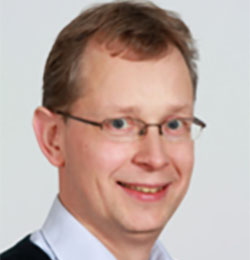 Dr. Jøren Moen is Professor and Head of the Department of Physics at the University of Oslo.  He specializes in sounding rockets, radar and optical studies of the polar cap ionosphere.  He is the creator of the CaNoRock concept and led the CaNoRock STEP SiU Partnership. 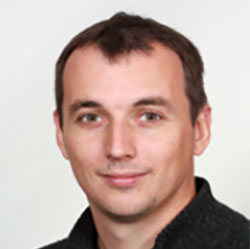 Dr. Wojciech Miloch is an Associate Professor in the University of Oslo Department of Physics.  His expertise is plasma simulations, plasma instabilities and turbulence, and spacecraft charging.  He is involved in the ESA Rosetta mission as CO-I of the RPC/LAP experiment.  He is a leader of UiO’s 4DSpace Strategic Research Initiative. 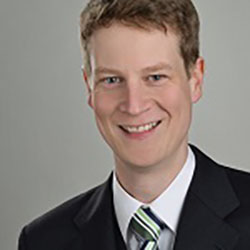 Dr. Lasse Clausen,   Associate Professor at University of Oslo. Dr. Clausen specializes in Plasma and Space Physics.  He is currently working on several aspects of the large-scale interaction between the magnetosphere and the ionosphere. In particular, studying large-scale field-aligned currents during substorms using data from the AMPERE project as well as using data from the new SuperDARN mid-latitude chain to study subauroral polarization streams. 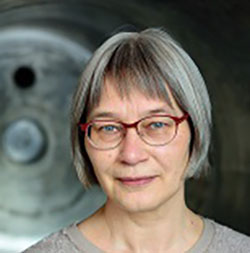 Dr. Åshild Fredriksen, Professor at University of Tromsø in Physics and Technology.  Her interests include experimental plasma physics; acceleration and heating mechanisms; electrical double layer in the plasma; turbulence and turbulent structures, diagnostics and plasma sources. 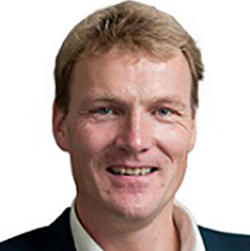 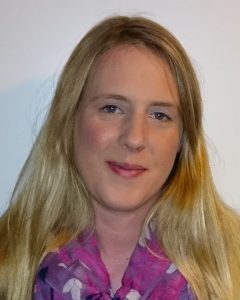 Dr. Lisa Baddeley is  Associate Professor at University Centre in Svalbard (UNIS) in Space Physics and Arctic Geophysics.   Her research focus is high latitude iononspheric physics utilizing both coherent and incoherent scatter radars.   She is Co-Investigator of the Svalbard SuperDARN radar, which forms part of a network of radars monitoring plasma circulation in the Earth`s ionosphere.  She has been involved in serveral ionospheric rocket campaigns in Norway as part of the ground instrument (optics and radar) support team.  She teaches the Masters and PhD courses at UNIS focusing on radar appliationss in Space Plasma. She is working for the Centre of Excellence (CoE) Birkeland Centre for Space Science, led by the University of Bergen together with UNIS and NTNU.  In addition, Dr. Baddeley is the UNIS contact person for the CaNoRock STEP program – the Norway-Canada student exchange program in space physics and space electronics. 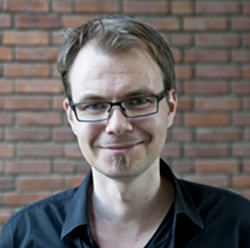 Dr. Ketil Røed is Associate Professor in the Department of Physics and Electronics at the University of Oslo.  His research includes instrumentation and detector development for high energy physics experiments and space applications and radiation effects in electronic components. He has been a lead in both CanNoRock and G-Chaser Rocket students 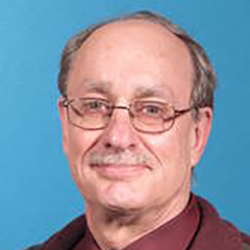 Member of the Senior Space Science Advisory committee to the Canadian Space Agency.  International PI on the SuperDARN radar network, which currently comprises of the order of 20 radars used to study the plasma circulation on a global scale. 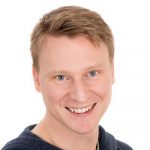 M.Sc. Amund Gjersvik, Engineer at Department of Electronic Systems at Norwegian University of Science and Technology (NTNU) in Trondheim, Norway. He is involved in the university’s two CubeSat projects as head electronics designer and in management, respectively. His main focus is currently on the development of reliable and robust space electronics and ground support equipment for CubeSat projects. In addition he is teaching the course “Experts-in-Teamwork, Space Technology” an experience based course in team working skills under the theme Space Technology. 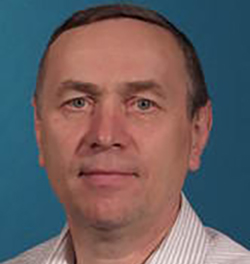 Dr. Alexandre Koustov, Faculty Physics and Eng. Physics. UofS specializing in Ionospheric and Magnetospheric Physics.  Dr. Koustov’s interests include the formation of small-scale  irregularities in the auroral ionosphere, auroral coherent radars and their capabilities for convection monitoring, signatures of the magnetosphere-ionosphere interaction in various high-latitude phenomena and plasma circulation at the ionospheric level. 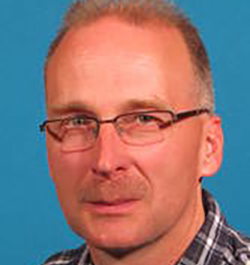 Dr. Hussey’s research involves plasma structures and flows in the E- and F-regions of the terrestrail ionosphere, the physics of the excitation process of naturally occurring plasma wave instabilities which occur in the ionosphere. 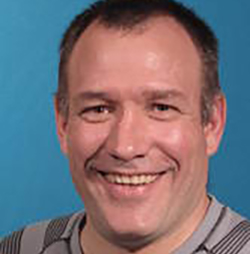 Dr. Degenstein’s interests include remote sensing of the atmosphere through optical means with a primary focus on satellite based optical instrumentation, and the analysis of OSIRIS data for the purpose of studying the dynamics and photo-chemistry of the upper troposphere, the stratosphere and the mesosphere. 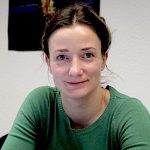 Dr. Susann Tegtemeier, an Assistant Professor in the Department of Physics and Engineering Physics at the University of Saskatchewan. Her research interests are in the area of chemistry-climate interactions, stratospheric dynamics and composition and tropospheric pollution. She is co-chair of the new World Climate Research Programme (WCRP) core project on Earth System Modelling and Observational Capabilities and lead author of chapter 1 of the upcoming ‘Scientific Assessment of Ozone Depletion: 2022’. 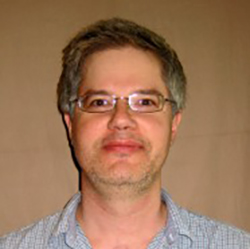 Dr. Johnathan Burchill is Manager of Research Projects and Adjunct Assistant Professor in the Department of Physics and Astronomy at the University of Calgary.   He was lead developer of the L1B Processor for the Canadian Electric Field Instrument on the European Space Agency Swarm satellite mission.  His scientific research focuses on the upper atmosphere, the Aurorae, and Earth’s space environment using rocket, satellite, and remote sensing measurements.

Dr. Brian Jackel is Assistant Professor at the University of Calgary in the Department of Physics and Astronomy.  His research is focused on optical measurements of the aurora applied to magnetospheric remote sensing,  multi-site observations of rapid global ionospheric response, coordinated studies of ground-based and satellite data using signal processing, stochastic processes, and information theory. 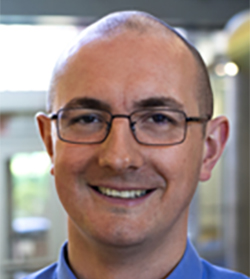 Dr. David Miles is a Trust Professional in the Space Physics group in the Department of Physics at the University of Alberta.  He is an experimental space scientist and instrument engineer specializing in instrumentation for geophysics, space plasma physics, and space weather applications. He has developed instruments for oceanbottom, ground-based, suborbital rocket, and satellite applications and is the Co-PI for the Magnetic Field Instrument on the Canadian Space Agency Cassiope/e-POP satellite mission. 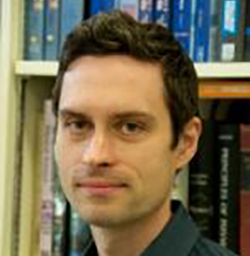 Dr. Konstantin Kabin is an Associate Professor in the Department of Physics at Royal Military College of Canada.  His research interests lie in the field of space physics and numerical modeling. Much of his recent work involved modeling the magnetospheres of Earth and other planets. Understanding physical processes in the terrestrial magnetosphere has important consequences for many aspects of modern technology, such as GPS accuracy, satellite performance, and high-frequency communications, especially at high geomagnetic latitudes. 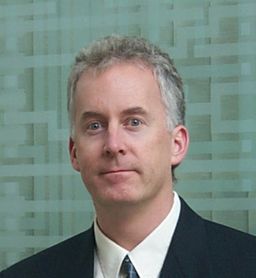 Dr. Duncan Elliott is a Professor in the Department of Electrical and Computer Engineering at the University of Alberta.  His research interests include RF circuits and architectures as well as spacecraft and satellite system design.