As the ISM team lead, Dr. McWilliams has assembled a group who conduct world-leading scientific research and who have experience with space missions and innovative space-related training at a variety of levels.  The ISM team includes the only two female space physics professors in Canada, as well as two female professors from Norway as collaborators. 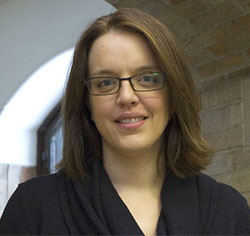 Dr. Kathryn McWilliams is a Professor in the Department of Physics and Engineering Physics at the University of Saskatchewan.   She is the principal investigator of the ISM CREATE program. She is a founding member of the CaNoRock collaboration and a researcher in magnetosphere-ionosphere coupling.  She is the Principal Investigator (PI) of the SuperDARN Canada national facility, an important part of the multi-national SuperDARN collaboration that synchronizes space radars around the world to monitor plasma circulation in the Earth’s ionosphere.  Dr. McWilliams has taught the undergraduate CaNoRock course in Norway 3 times, and she was part of the concept development and the teaching teams of the CaNoRock STEP Ph.D. schools. 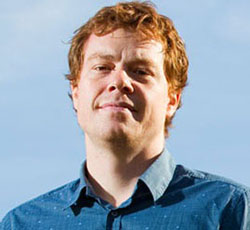 Dr. Adam Bourassa is a Professor in the Department of Physics and Engineering Physics at the University of Saskatchewan.  He is an expert in radiative transfer and remote sensing of the middle atmosphere from satellite and suborbital platforms.  He is Deputy Principal Investigator of the OSIRIS instrument on the Odin spacecraft, and PI of several new instrument prototypes, including the Aerosol Limb Imager that was funded through the Canada Space Agency’s FAST program.  Dr. Bourassa is also PI of the SSHOW instrument for NASA’s 2016 ER- high altitude aircraft flight. 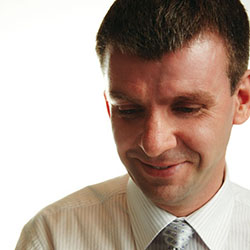 Dr Ian Mann is a Professor at the University of Alberta and was the Canada Research Chair in Space Physics (2003-13).  He is a founding member of CaNoRock and is the UofA CaNoRock lead.  Dr. Mann was the inaugural director of the UofA’s Institute for Space Science, Exploration and Technology (2007-14).  He is the Principal Investigator of the CARISMA ground-based magnetometer array, and the Co-I of NASA THEMIS and Nan Allen Probes.  His research has included instrument development and flights on high altitude balloons, sounding rockets, and satellites.  He is the lead on Alberta’s first cube satellite, launched in 2017. 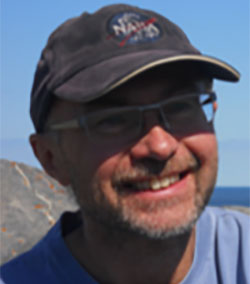 Dr. David Milling is a Faculty Service Officer and Senior Magnetometry Program Manager at the University of Alberta.  He is the Project Manager for the 27-station CARISMA magnetometer network and was the magnetometer instrument lead on the ORBITALS small satellite mission (to Phase A2).  He is the PI on instrument development and research projects including CARMIC induction coil magnetometers for CARISMA, the NGEN next generation fluxgate magnetometer, the CABERET high altitude balloon project (CSA FAST, launched in 2014) and the MIMIR fluxgate magnetometers for the IC5 sounding rocket (CSA FAST, launched in 2016). 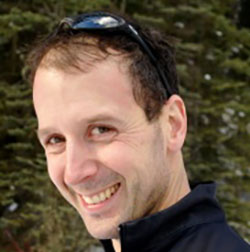 Dr. Chris Cully is an Assistant Professor in the department of Physics and Astronomy at the University of Calgary and Canada Research Chair in Space Plasma Physics.  He is the Principal Investigator of the Canadian ABOVE ground-based VLF receiver array, the ABOVE² high altitude balloon project (2016 launch), and faculty advisor for the UofC’s student-led High-Altitude Student Payload in 2015.  Chris is a co-investigator on ESA’s Cluster and Solar Orbiter missions, a science team member on NASA’s Themis and CSA’s ePOP missions, and a member of the EFW instrument team on NASA’s Van Allen Probes. 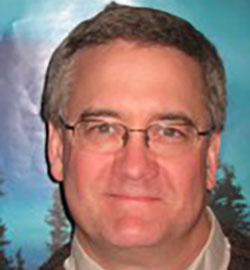 Dr. David Knudsen is a Professor and Assistant Department head in the department of Physics and Astronomy at the University of Calgary. He is the CaNoRock lead for the UofC and is lead scientist Electric Field Instruments on ESA’s Swarm satellite mission.  He is also the Principal Investigator for the Suprathermal Electron Imager instrument on the Canadian e-POP satellite and on 6 additional sounding rockets launched since 1995.

Dr. Ron Vincent is a retired Air Force officer who is now an Associate Professor with the Department of Physics at the Royal Military College of Canada (RMCC).  He is the Director for the Centre of Space Research at RMCC, specializing in satellite remote sensing of Arctic waters and payload development for small satellites.  He has led student training in three high altitude balloon missions to test the viability of space-based air traffic control through the detection of Automatic Dependent Surveillance – Broadcast (ADS-B) signals.  He is the principle investigator for the ADS-B payload on board the CanX-7 nanosatellite, which was launched in September 2016.  This technology demonstrator is a critical advancement for aircraft safety and flight route optimization over areas not currently under surveillance such as remote areas and oceanic regions. 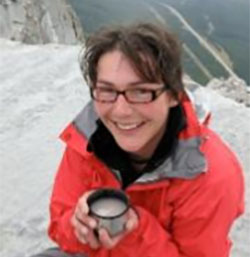 Dr. Laureline Sangalli  is in the Department of Physics at Royal Military College.  She specializes in ground-based imaging of the dynamics of the aurora and the ionosphere.  She has a strong background in rocket instrumentation from her Ph.D. on the Suprathermal Ion Imager launched on the JOULE and JOULE II sounding rocket missions.  Dr. Sangalli has significant teaching experience in ISM-related courses, such as navigation and space communications, orbital mechanics, and remote sensing.  She is the CaNoRock lead at RMCC.